With Earth Day fading into the scrolls of our social media feeds, I want to continue the discussion of climate action that cycles through public focus.

For as long as I can recall, environmental action has been part of my reality. As a child of the late eighties and early nineties, growing up in Berlin, there was always a spotlight on (and not a lot of action toward) nuclear power, recycling, sustainable consumption, upcycling, regional and seasonal food, and so on. More than thirty years later, the climate continues to decay as a result of the way humans inhabit this planet. Sadly, in 2021, we must still be reminded of this. Again and again.

I often wonder how my daughter will think about our sluggishness in a couple of decades. How can we explain our inaction over the past 30+ years? This was a major part of the public discourse — we've had state-of-the-art forecasts and statistical models to help us understand the planet's climate development and global warming — but we've done little. Many of our predictions have been too generous as we continue to outpace forecasts. So we create more aggressive models, with darker forecasts, to match the climate's man made rate of decline. Only for these darker forecasts to be surpassed by reality again. We’ve sat in a cycle of relative inaction. Rinse. Repeat.

In the nineties, taking care of the environment was synonymous with small actions at school and at home, like recycling and minimizing waste. We ignored the gut feeling that it wasn't enough because at least people were doing something. In hindsight, we used those small actions as pacifiers. By splitting up our paper and plastic waste and bringing our own shopping bag to the supermarket, we reassured ourselves that we cared about the environment, that we were good people. We told ourselves the real work was too substantial for any one person anyways.

We have made these small actions a subconscious, pacifying habit despite consuming and supporting organizations that compound our climates downward trajectory. Climate action has too often become something we do for our own conscience instead of something to make a real difference on the planet. We say that this is a race we must win, but individually it feels like we won't. So we, too, continue on our path of complacent sorting of waste. Unfortunately, seeing no glory in prevention.

Facing where we are

A couple of years ago, I read the Deep Adaptation paper by Jem Bendell, which was the first tipping point in my relationship with climate action. Everything I knew but unconsciously ignored — what we all knew but set aside — was suddenly said aloud. The paper's content was not new; its way of visualizing the impending climate tragedy in a calm and grounded way was. Once I was confronted with the imminent consequences of our climate catastrophe so plainly — I could not ignore it. In one moment, this written demonstration of our man-made climate disaster crushed my decade-long habit of half-hearted environmental action.

Only then did I start to prioritize this topic personally. I changed a couple of habits and tried to take the measures I was already doing more seriously. I reduced my footprint further, reduced waste, only bought pre-owned, and actively supported and invested in renewables. Later I joined Leaders for Climate Action, started carbon offsetting, and worked to make Ape Unit a carbon-neutral company. However, I still felt like this wasn't enough. Fear drove my actions — the fear of leaving a broken world behind.

From this point, I agreed with Jem Bendell — there had to be trade-offs. Technology and incremental changes will not be adequate. All that needs to be done is already part of the models. According to forecasts, we are past the point of prevention, and must deal with selective preservation. What are the things worth preserving? In a world where climate catastrophe is recurring, what do we want to hold up if we cannot support everything we are used to? What do we need to protect and what's most important?

Recently, my view on this changed again. I made climate action something I deal with daily. I spoke with many people who know so much more about it than me. I asked general questions, about how to deal with all this and what approach to take. And I was surprised by how much thought and effort the people around me are giving to this. I met people who understand where we are but believe in our future — that real progress is within reach. We have the technology, and sustainability pays off in many ways already. It's our job to stop artificially obstructing this. We made the blockers ourselves, and we can get rid of them. They showed me that, in many aspects, we had progressed further than I realized. Replacing fear with hope, believing that we have a chance for a better world, and we'll take it.

A long time ago, I wrote a letter to my representative in the Bundestag, Jan-Marco Luczak. I pointed out my concerns with the government's inability to take any action worth mentioning. In a reply, he explained to me that everything needs to be balanced, that people could not undertake colossal change. That change needs to be small and digestible, but this understanding of conservatism is antiquated. When everything is at stake, we can not compromise our actions because they are too hard. We have been talking about small steps for years when the only things that matter are measurable results. Substantial action is what we must demand, and we should not negotiate.

We have a long-term relationship with nature. We know how it works, we know what we do and what the results of our actions are — but we still expect change to happen. We know how our environmentalism of the past three decades has turned out. Yet we continue on with the same actions, hoping they will surprise us with a better world someday. Let us go with relationship therapist Esther Perel. Let’s admit that if we continue on that path, everything that will ever happen has already happened. We must restart; we must rebuild our relationship with nature.

So I leave you with this: my thoughts on a way forward, a way to make real progress. We need to take our environmental habits for what they are: habits and starting points. They're something to keep doing, not because they'll change the world, but because they are the right thing to do. We need to focus on political pressure — without compromise. Less ruminating over where we’ve been and more focus on where we want to be. We must imagine, articulate, and manifest the future we want.

In his Solarpunk read, Jay Springett calls his vision the Bright Green Future. A future most people would actually like to live in. A contrast to the“low-life and high-tech” dystopias or “low-life and low-tech” survival slogs we should be trying to avoid. It is the future that we dream of — not defined by avoiding tragedies but rather by focusing on essential things, the things that make us happy and our lives fulfilled.

So what is it that you hope for? How would technology, society, and everyday life look like when we manage to bring substantial change? What future do you long for? What do you dream of? And what action is it inspiring you to take?

Of course, small actions do matter, and there are easy ways for you to dip your toes in the climate action space. One example is getting involved with TFCA, a non-profit aiming to create worldwide climate protection measures and pressure politicians. The first small steps you can take range from switching to sustainable banking/energy to consciously monitoring your carbon footprint. There are many small, individual choices in the right direction that take a negligible amount of your time. You should make them.

But climate action is most effective when done together. We invite you to join us in our pledge to become completely climate-neutral as a company. A carbon-neutral world by 2050 is only the minimum goal. You can make an even greater impact by using your voice, starting discussions, and using every platform you have to tell systems of government and industry that we need change. Don’t just stop when you get a no for an answer. Fighting for our planet is the right thing to do. We hope you'll join us in advocating rather than just continuing our complicit sorting of paper and plastic.

It is time to imagine the future you want.

Why not join us in fighting for it?

Originally published at https://www.linkedin.com on April 27, 2021

Share
Topic News Climate Action
Show Comments
We would love to hear from you about your questions, thoughts, and ideas! 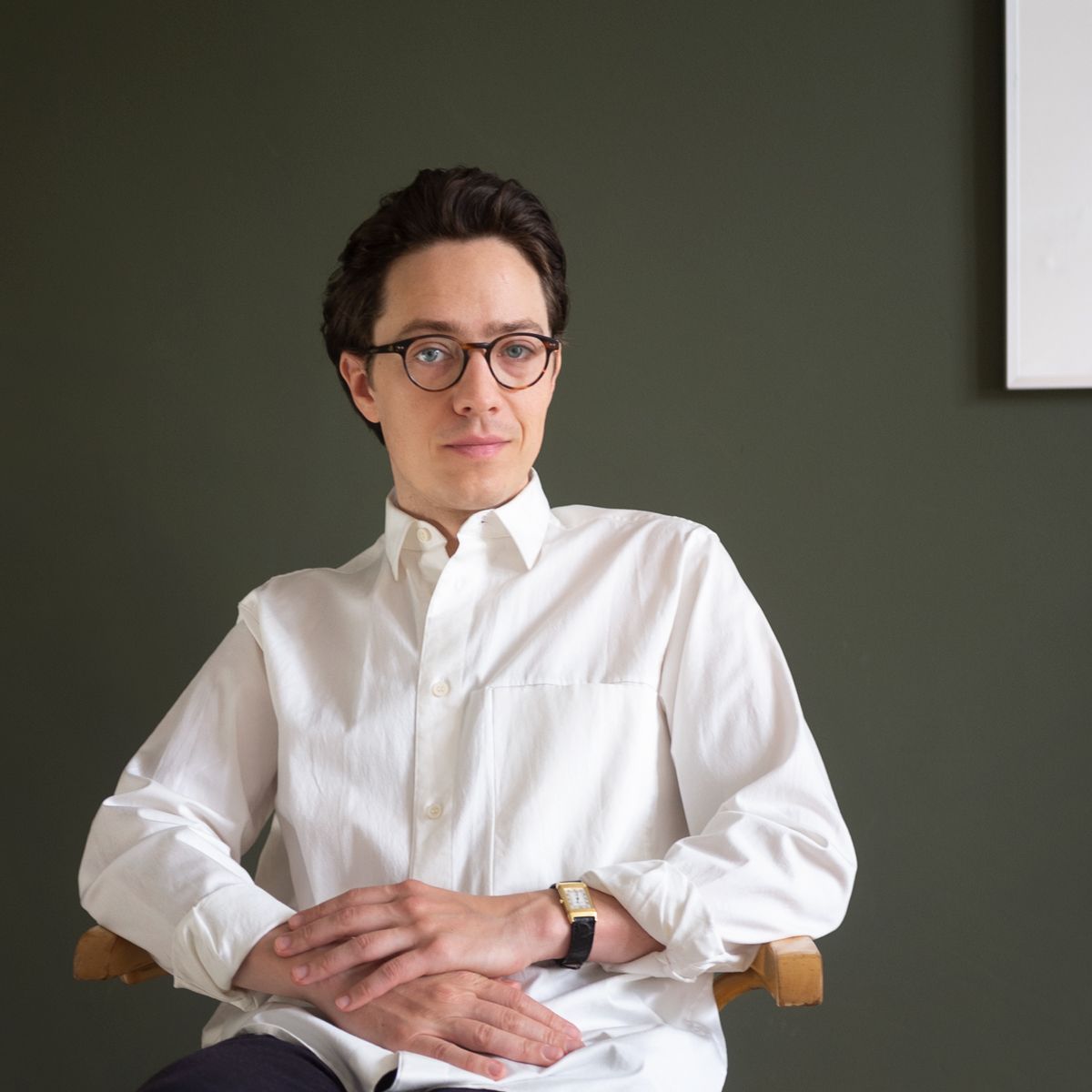